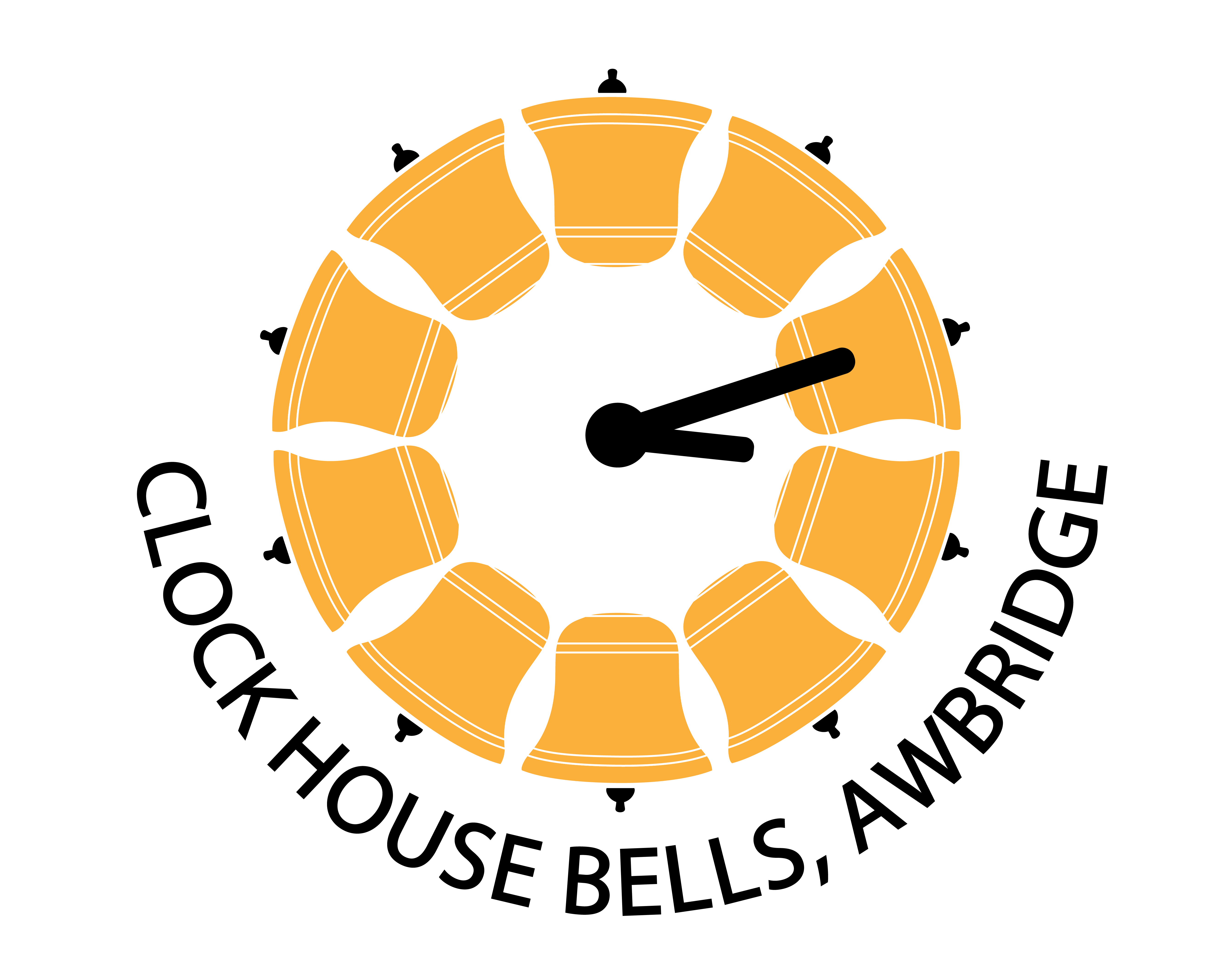 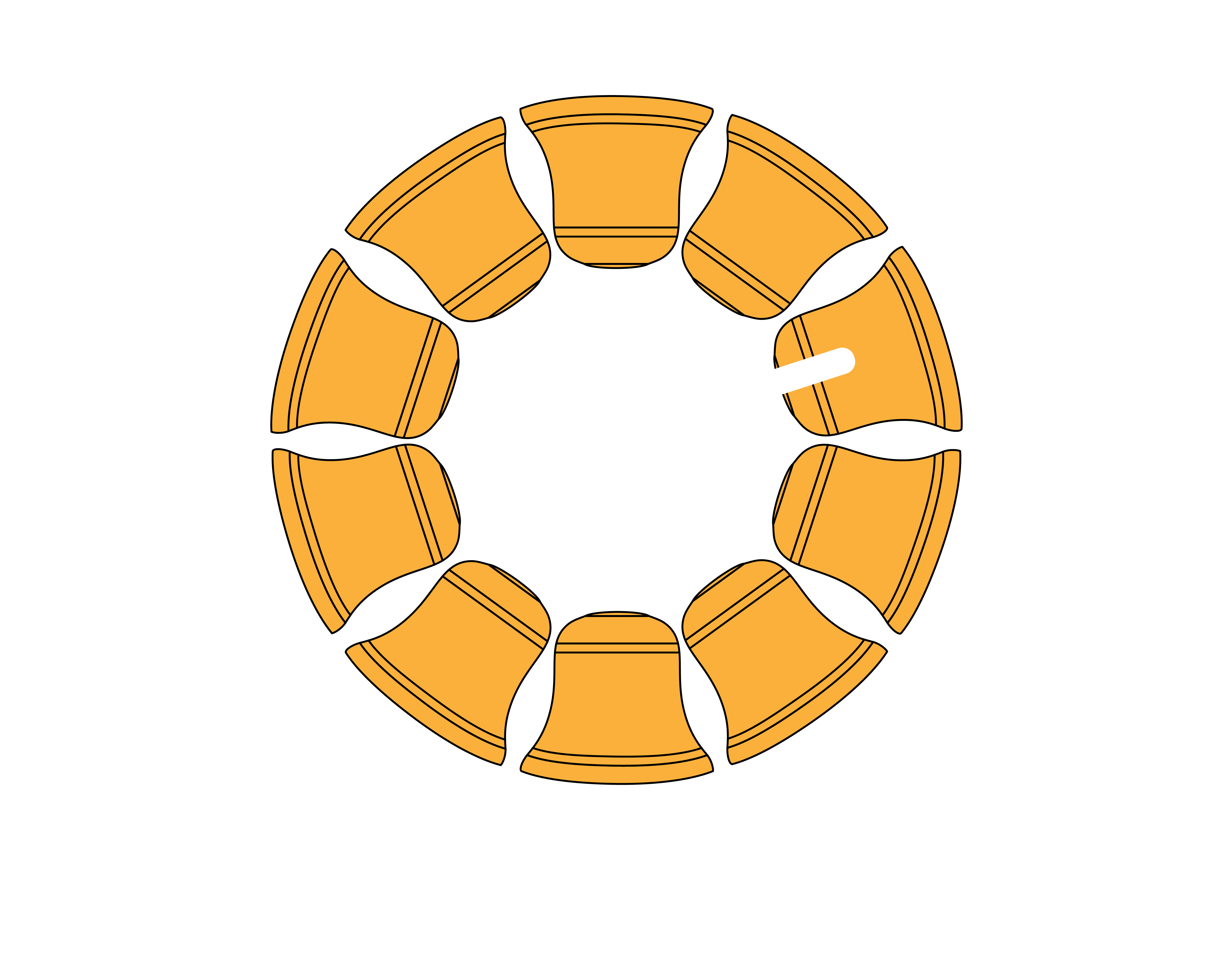 The Story of the Bells was published in the Winchester & Portsmouth Guild News in September 2009. This can been read on the About The Bells page or downloaded here.

“During the recent Quarter Peal week promoted by the Winchester district of the Winchester & Portsmout Guild of Church Bell Ringers, a total of 21 quarter peals were rung. The members of the bands at the towers at Bishopstoke, Crawley, Easton, East Tytherley, Hursley, King’s Sombourne, Lockerley, New Arlesford, Romsey Abbey and Winchester Cathedral and a new “mini ring” situated in a garage in a village just to the north of Romsey, all rang at least one quarter. At Sparshalt, the peal came to grief when the tower captain missed a call, but the ringers came back the following Monday to complete the peal. A number of bands rangs more than one quarter and a number of individuals  rang quarters in more than one tower. In all, around 100 ringers took part in a quarter peal for the first time. For many of the members of the King’s Sombourne band, formed for the Millennium, it was their first quarter peal at their home tower.